Shell’s Puget Sound Refinery is a place where generations of area residents have found jobs, built careers, supported families and strengthened their communities. Our 700 employees and contractors work in a safe and environmentally responsible way to deliver the fuel that powers community and economic life in the Pacific Northwest. We are proud to be part of this community, and it’s a privilege to live, recreate and operate in such a special place.

The refinery is the single largest taxpayer in Skagit County, and it’s also one of the area's largest employers. Shell supports roughly $75 million in salaries and wages per year for approximately 500 employees. It also supports about $250 million in third-party spend per year, supporting local companies, contracted employees and their families. According to a recent Western Washington University study, Shell and its neighboring refinery account directly for roughly 2% of the total employment in Skagit County, but they support 10%-14% of all jobs in the county. Shell’s Puget Sound Refinery provides over 10% of all taxes paid to the Anacortes School District, and it produces about ¼ of the Pacific Northwest’s fuel.

Shell's Puget Sound Refinery is committed to powering progress in the communities near where it operates. Over the last three years, employees gave nearly 14,000 hours of volunteer service. In 2018, our employees and Shell combined to donate nearly $1 million in Shell grants and sponsorships, employee contributions and corporate matches back to the community. 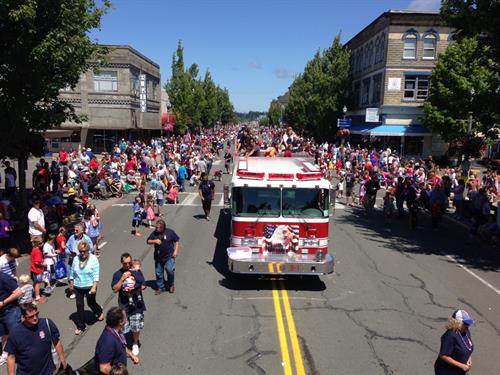 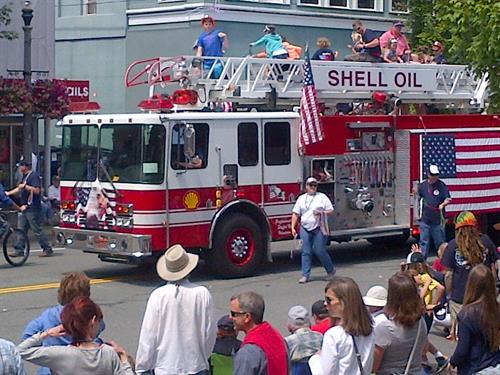 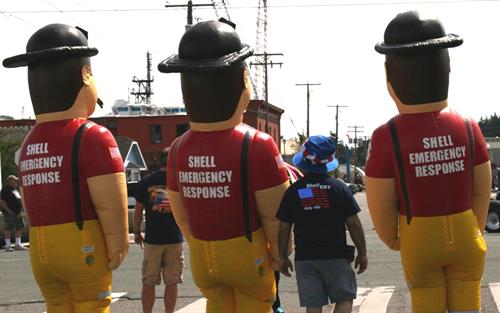 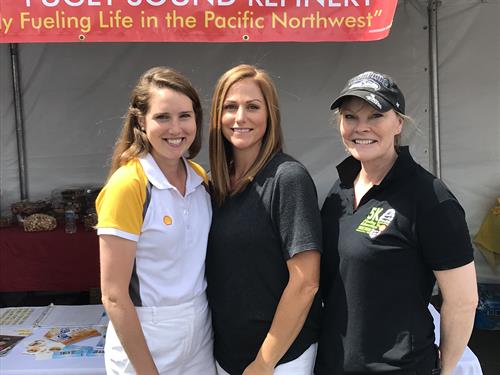 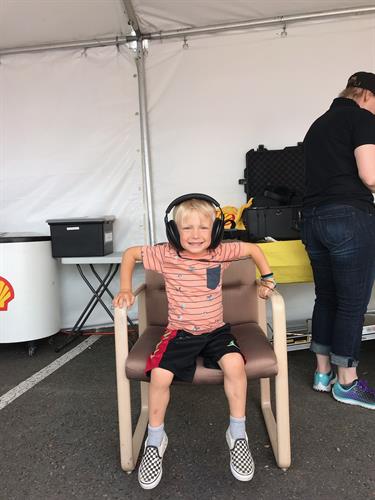 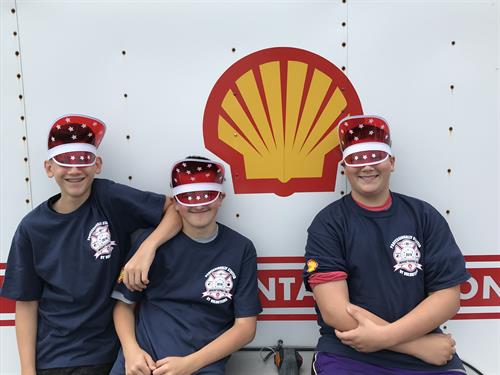 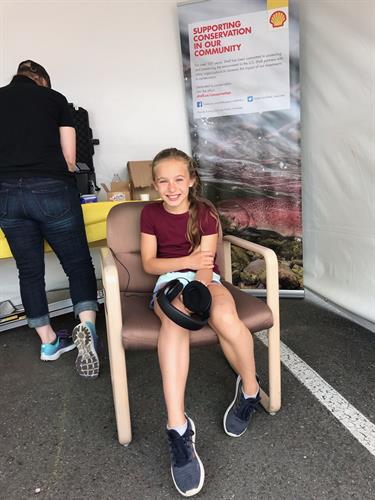 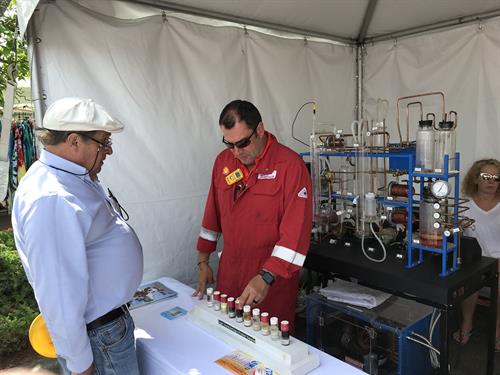 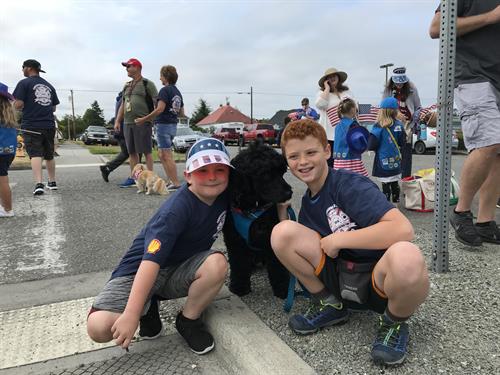